On March 16th&17th 8 of our Beijing Kickers teams ( U8 – U14 ) traveled to Shanghai for the AKS Cup hosted by Aksil.
More than 100 teams converged from China, Singapore, Hong Kong and Japan to participate in the AKS Shanghai Cup, making it a truly international event and, most importantly, a memorable experience for our young footballers.
The organization and attendance of local and non-local tournaments in which
players can compete and challenge themselves against different teams and different styles of play are fundamental, and the AKS Shanghai Cup weekend was a perfect example of such a valuable opportunity. Also very important on these occasions is the social side. Evening strolls on the Bund, sharing the train ride altogether, and staying in the same hotel all contributes to forming a sense of team spirit and unity. Our U8 team surely proved themselves tenaciously, managing to stay unbeaten in all games but the final.
Two of our U9 teams competed in the same division, and went face to face in the semifinal, allowing only one BJK team to contend for victory in the final against Greenfield from Shenzhen. Unfortunately the final went to Greenfield in a tight game that ended on penalties. The Beijing Kickers took 2ndand 4thplace out of 14 teams in the U9 division.
The U10 team played good football and were unfortunate to lose players due to injury during the weekend. A difficult round of games on Saturday was followed by a display of great football on Sunday, where the team gave everything and in unfortunate circumstances finished the tournament as runners up to the plate trophy.
The U11s, on the other hand, went into the AKS tournament as one of the youngest selection of players in their age division but managed to remain competitive in all of their matches despite playing against stronger and more experienced teams. The club is very proud to see them uphold the Kickers fighting spirit against all odds.
Finally, our older teams: With 3 teams in total competing in the U12, U13 and U15 divisions, many players had the opportunity to play for more than one team and every player certainly took home with them the experience of winning and losing as a team over an intense weekend of football. Our U12 team came back after losing their quarterfinal and made it to the final of the plate competition where they lost on penalties. Our U13 and U14 (playing in the U15 division) made it to the semi-finals where both of them played against the strongest team of the tournament. After showing that working hard as a team will eventually bring you results, both teams draw their semifinals. Unfortunately, the two teams then lost on penalties, proving how close it came down to.
In total, we were present as a club in Shanghai with 170 people and 80 players. A big “thank you” to all those present for their hard work and commitment to the club, it is in the moments spent together with the common interest of our young players’football that the growth and development of our club and our community are most evident. 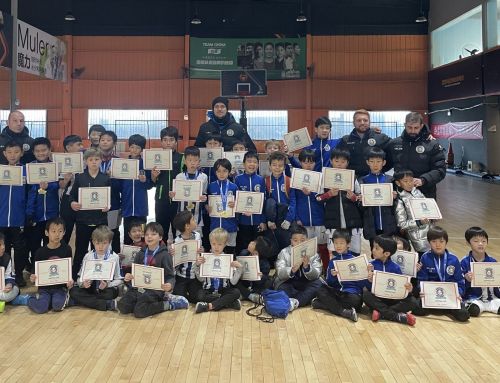 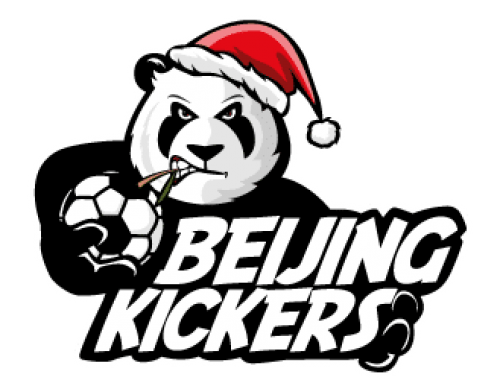 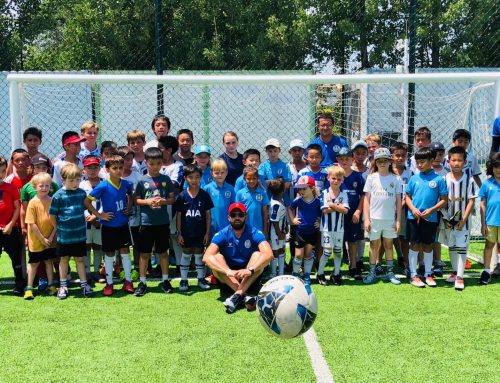